All you should know about industry

According to the Industrialization Map, 83 projects worth 1 trillion tenge were introduced in Kazakhstan 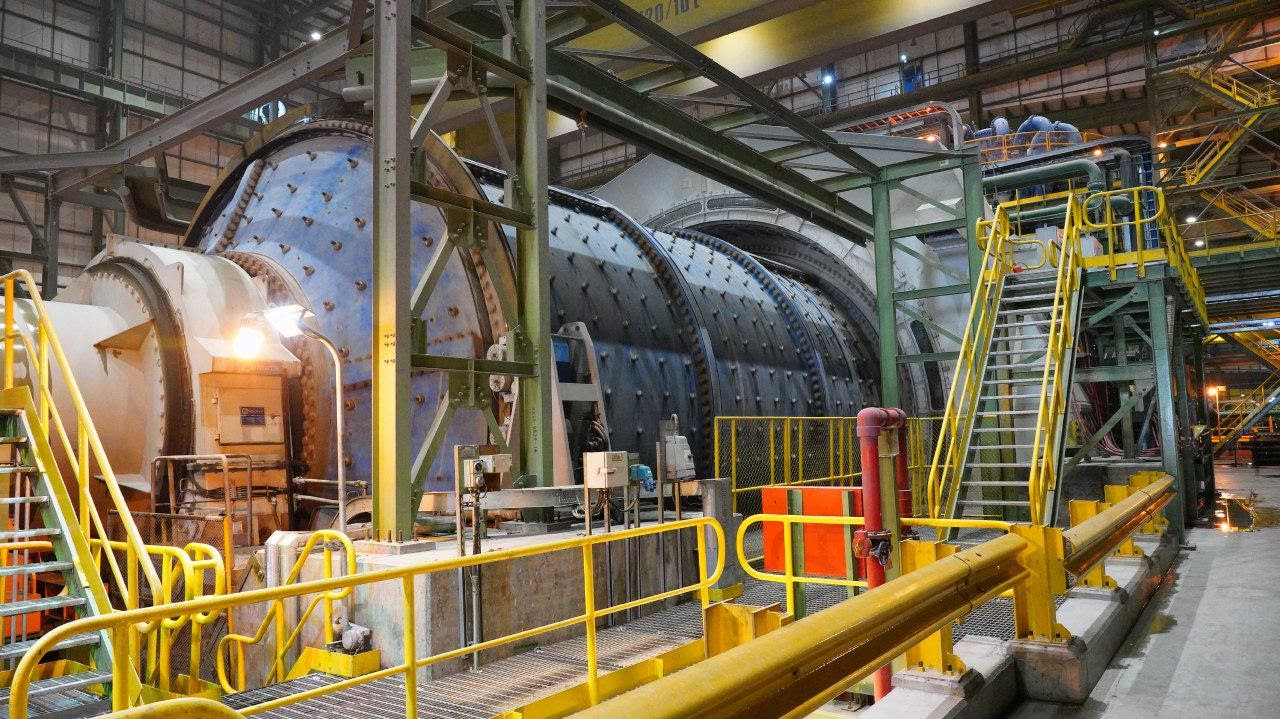